In its bid to show growth in the banking sector, the total assets of the 27 deposit money banks rose by 10 percent, year-on-year to N41.4 trillion in the 12 months ending October 2019.

The growth however represents a slight decline when compared to 11 percent growth recorded in the 12 months ending October 2018.

According to reports, “Total assets and liabilities of commercial banks amounted to N41.4 trillion at end-October 2019, showing 4.6 per cent increase, compared with the level at the end of the preceding month. Funds were sourced, mainly, from increase in unclassified liabilities, and the mobilisation of time, savings and foreign currency deposits. The funds were used, mainly, to acquire unclassified assets, foreign assets and to boost reserves.

“Commercial banks’ credit to the domestic economy rose by 0.6 per cent to N22.3 trillion at end-October 2019, compared with the level at the end of the preceding month. The development was attributed to the rise in its claims on the private sector.

“Total specified liquid assets of banks stood at N14.3 trillion at end October 2019, representing 59.3 per cent of their total current liabilities. At that level, the liquidity ratio was 0.9 percentage point lower than the level at the end of the preceding month, and was 29.30 percentage points above the stipulated minimum liquidity ratio of 30.0 per cent.

“The loan-to-deposit ratio, at 61.9 per cent, was 0.3 percentage point below the level at the end of the preceding month and was lower than the maximum ratio of 80.0 per cent by 18.10 percentage points.” The report added. 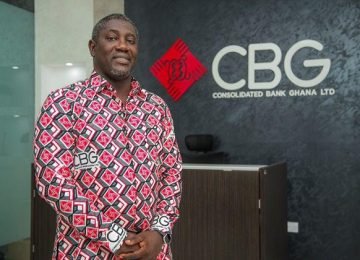 CBG has a smooth process to do payouts, says Wilson Addo

Posted by InstinctBusiness - September 17, 2020 0
The Managing Director of Consolidated Bank Ghana (CBG) has said that his outlet has a smooth process in paying customers… 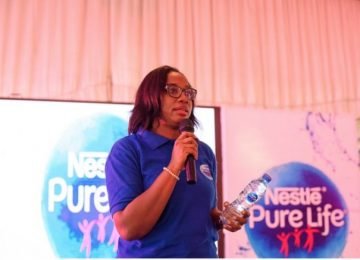 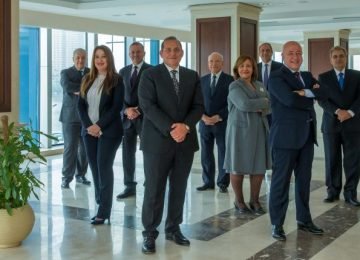 Posted by InstinctBusiness - April 2, 2019 0
The business results of the National Bank of Egypt (NBE) for the fiscal year (FY) 2017/18 have revealed its net… 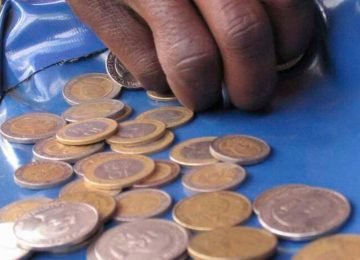 Posted by InstinctBusiness - January 17, 2022 0
Rich Kenyans stacked up Sh798.7 billion in dollar accounts in November as depositors turn back to the dollar for higher…