The Shareholders of C & I Leasing Plc, who has not taken up their rights have opportunity to do so as the issue date has been extended to January 13, 2020.

More so, the company is making a rights issue of 539,003,333 ordinary shares of N0.50 each at N6.00 per share, on the basis of four new ordinary shares for every three ordinary shares held. The issue was expected to close on last Friday but has been extended to January 13.

According to the company, the N3.234 billion proceeds expected from the issue would be used to finance business expansion (29.17 per cent); refinancing of loans (58.34 per cent); and investment in working capital (9.73 per cent).

Meanwhile, the Chairman of C & I Leasing Plc, Chief Chukwuma Okolo had told the shareholders that as they look ahead, the Board and Management of the company have full confidence that the rights issue will result in stronger earnings and cash flows and ultimately improve investment returns.

“It is my privilege, and the privilege of your board of directors, to serve with a view to building shareholder value over the long term, and I encourage all shareholders to participate fully in this rights issue,” he said.

Also, the company said it had experienced significant growth in marine division due to carefully thought out strategy for the business, hence the need to expand operations of the marine business and invest in critical spare parts and engine upgrade for some of the vessels.

Posted by InstinctBusiness - March 28, 2022 0
Barrows Hotel, the provider of hotel investment and advisory services for hotels in the Middle East and Africa, starts offering… 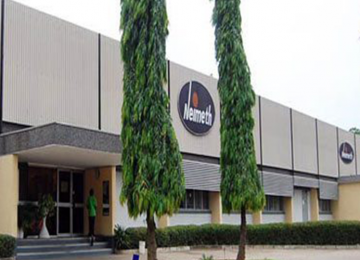 Posted by InstinctBusiness - May 21, 2018 0
Neimeth International Pharmaceuticals Plc has reported a profit after tax (PAT) of N30 million for the half year ended March… 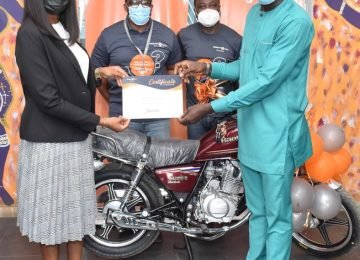 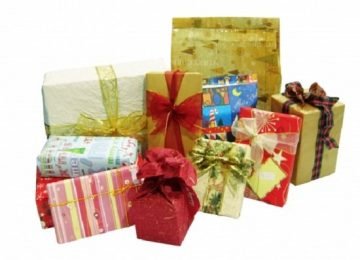 Posted by InstinctBusiness - April 2, 2019 0
Ghana’s foremost online gift registry is set to be launched on Wednesday, May 1, 2019. Ghanaians would enjoy the services…