South Africa’s motor manufacturing industry is set for yet another boost, with Ford Motor Company of Southern Africa having announced recently that it will invest R15.8 billion to upgrade its Silverton plant in Gauteng as it prepares to build the next-generation Ranger bakkie for both local and export markets.

This comes after Toyota announced recently that it planned to build the Corolla Cross in SA from later this year.

Ford says it expects the new Ranger to go into production in 2022, although no further specifics were provided. As announced last year, the newcomer will also form the basis of the second-generation Volkswagen Amarok, which will be produced alongside the new Ford bakkie at the local plant.

The R15.8bn investment is expected to create 1200 new jobs at the Ford plant and a further 10 000 across the supply chain. It will also lead to an increase in production capacity at the plant from the current 168 000 to over 200 000 units per annum.

The renewed investment also coincides with the creation of the Tshwane Automotive Hub at the carmaker’s factory in Silverton, Gauteng, as announced in late 2019. This ‘automotive city’ is expected to attract new component manufacturers.

What do we know about the new Ranger?

Ford is remaining tight-lipped about the new Ranger ahead of its launch, however, recent spy pictures and renderings based on inside information imply that the newcomer will adopt a boxier look inspired by the larger F-150.

According to CarExpert, the latest 2-litre turbodiesel engine range will carry over from the current line-up, as we would expect given that it’s still a new design. However flagship variants like the Raptor are set to receive a 3-litre V6 turbodiesel inherited from the F-150, the Australian publication reports. Hybrid models are also part of the plan, at least internationally. 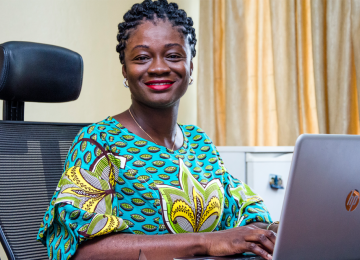 Posted by InstinctBusiness - November 10, 2020 0
The National Board for Small Scale Industries (NBSSI) says plans are far advanced to formalise the small and medium scale… 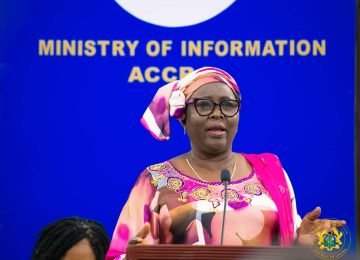 Posted by InstinctBusiness - August 21, 2017 0
Caverton Offshore Support Group Plc is set for improved financial performance as its subsidiary, Caverton Helicopters, has been awarded a… 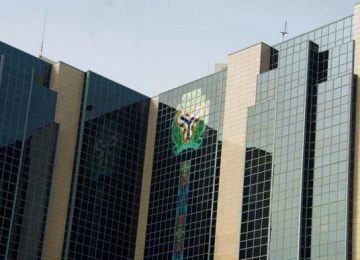 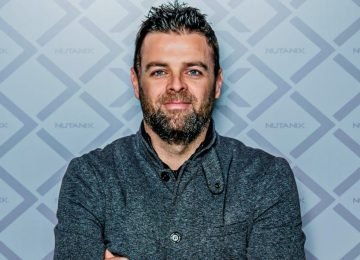