A global professional services company KPMG Nigeria, in its report has predicted that global production of milled rice will increase to 492 metric tonnes at the end of the 2019 season, on the back of the increased harvest in some of the top producing countries.

The report which was launched recently in Lagos during a media briefing, stated that, the long-term production was expected to grow sluggishly at a compounded annual growth rate (CAGR) of 0.9 per cent between 2018 and 2023.

“Global consumption per capita is projected to remain stable with sluggish growth until 2023 (slight dips experienced in 2018 and expected in 2020). Growth is driven by increase in consumption in developing countries,” the report said.

According to the report, it was further explained that, global rice trade was expected to experience long-term growth with majority of the demand from China, the Middle East and Sub-Saharan African countries such Nigeria, Cote d’ Ivoire, Guniea, Mozambique and Kenya.

The report also explained that high domestic prices for rice in Nigeria was mainly due to inflation, cost of importation (large excise tariffs have been imposed by the government in a bid to boost local production) and cost of production (for the locally produced variety).

Speaking on the report, the Partner, Deal Advisory, KPMG, Ijeoma Emezie-Ezigbo, noted that even though the volume of rice produced in Nigeria had been on the increase, the price had also increased because local producers were scaling up production.

She reiterated that, there have been a lot of investments being channeled towards Nigeria achieving local production capacity, “which implies that people who are putting money into these investments have to recoup some form of the capital that are invested. The truth is that if have to accelerate local capacity, we have to deal with substandard imports.”

Emezie-Ezigbo stressed the need to ensure that people who are making investments in the sector locally have a way of recouping those investments.

Additionally, she said: “Government is not closing the borders in isolation. I am sure you are aware of banks’ desire to increase lending to the productive sector. So, if the banks are able increase lending to the productive sector, hopefully, the cost of lending to the companies who need to make investments and purchase equipment will drop and we hope that increased investment in that sector will accelerate production in that sector and drive price down. The border closure can be done in combination with other policies.” 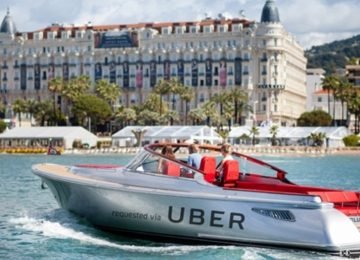 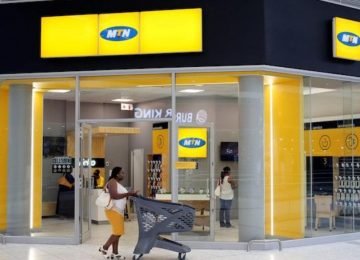 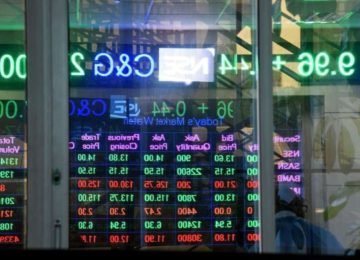 Posted by InstinctBusiness - April 27, 2022 0
Investors on the Nairobi Securities Exchange (NSE) have seen their paper wealth decline by Sh51 billion since the start of… 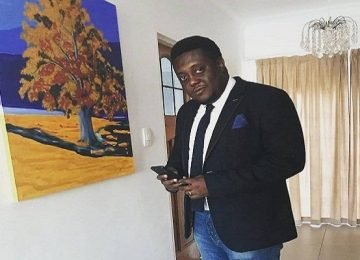 Posted by InstinctBusiness - February 25, 2019 0
MTN Group has appointed Oyebowale Akideinde as Head of Over the Top (OTT) Music Services. Akideinde is expected to pilot… 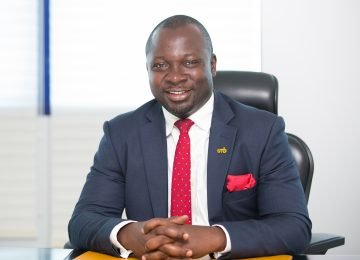