According to the company’s unaudited fourth quarter (Q4) financial statement submitted to the Nigerian Stock Exchange (NSE), for the period ended December 31 2019, showed a rise in the firm’s net premium income from N2.2 billion in 2018 to N2.8 billion in 2019, representing a growth of 26.9 per cent.

The total assets of the insurance company stood at N12.5 billion for the 2019 financial year. 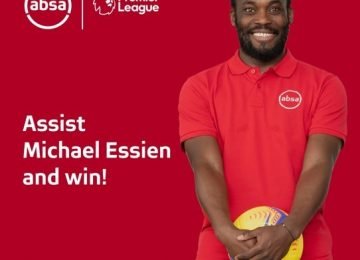 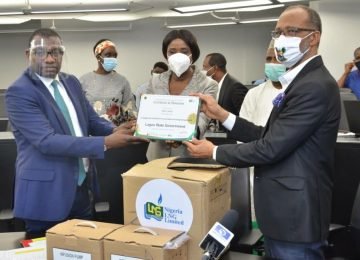 Posted by InstinctBusiness - June 19, 2020 0
Nigeria LNG Limited (NLNG) has donated medical equipment worth $300,000 to the Lagos State government as part of its contribution… 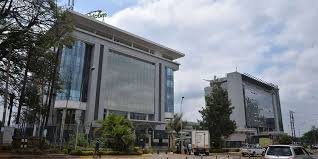 Posted by InstinctBusiness - May 4, 2020 0
Safaricom is testing a unit trust investment product on its M-Pesa platform and will commercially launch a new mobile savings… 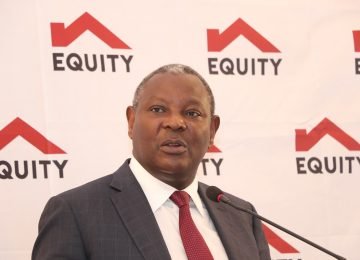 Posted by InstinctBusiness - April 29, 2020 0
Equity Group chief executive James Mwangi has made a Sh300m donation towards the fight against coronavirus spread and impact, making… 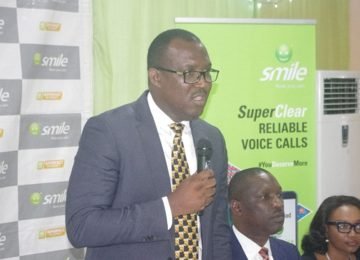