Renergen’s principal asset is its 90 percent shareholding in Tetra4, which holds the first and only onshore petroleum production right in South Africa, giving it first mover advantage on distribution of domestic natural gas.

OPIC is the US government’s development finance institution that mobilizes private capital to help solve critical development challenges and advances the foreign policy of the US and national security objectives.

Renergen said this loan would provide access to the capital required to construct the first phase of the Virginia gas project.

It also said this was a major endorsement of the project by the US government, and the increasing importance of securing helium, with significant supply shortages forecast.

The Chief executive of  Renergen Stefano Maran, said the agreement would provide them with access to an efficient source of capital to progress the Virginia gas project towards production, and an endorsement of the significant importance of securing helium supply.

Maran injected that, “We are extremely proud to be working with the OPIC as our financial partners and we look forward to developing the Project together as we ascertain the full extent of the amount of helium that could be produced during a time of severe supply constraint.”

“As our track record has demonstrated over the last two years, we remain focused on our philosophy of setting achievable milestones and delivering on our commitments, as the company develops the Virginia gas project.” He said.

The signing of the loan agreement follows the announcement of the appointment of EPCM Holdings subsidiary, EPCM Bonisana, as the engineering, procurement and construction contractor to commence construction of the Virginia gas project.

Renergen first announced the OPIC’s intention to finance the Virginia gas project in February this year prior to the company’s listing on the Australian Stock Exchange.

The collective completion of these agreements provides a greater degree of certainty on the commencement of revenue from the project, which is now anticipated in the first half of 2021.

Webb further added that, “OPIC is also pleased to provide financing to support private sector-led economic development in South Africa, expand trade and commercial ties between the U.S. and Africa, and ultimately increase the global supply of helium,”

He concluded by saying, “Renergen will now focus on commencement of construction activities, whilst finalising parameters around the drilling target.” 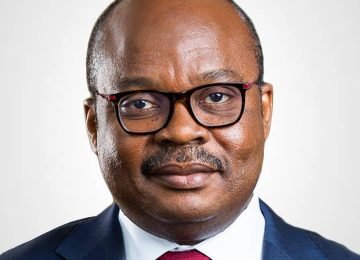 Posted by InstinctBusiness - March 5, 2021 0
A Finance Compliance Consultant, Richeison Gyeni-Boateng has applauded the Bank of Ghana (BoG) for introducing into the country’s fintech space… 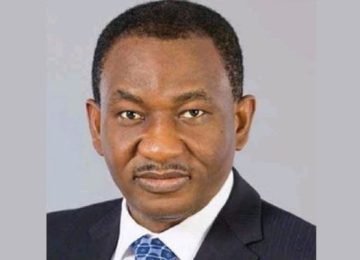 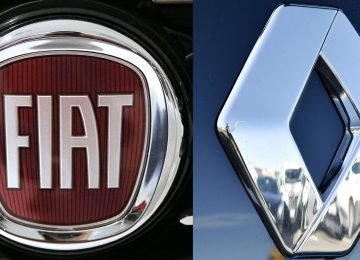 Posted by InstinctBusiness - May 27, 2019 0
Fiat Chrysler Automobiles NV proposed a merger with Renault SA to create the world’s third-biggest carmaker as manufacturers scramble for… 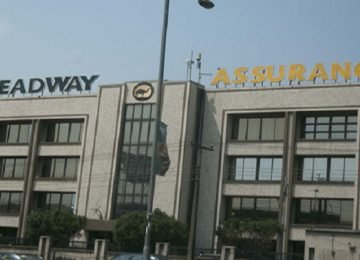 Posted by InstinctBusiness - February 25, 2019 0
In efforts to increase the strength of its corporate social responsibility, Leadway Assurance has donated a brand new fully accessorized… 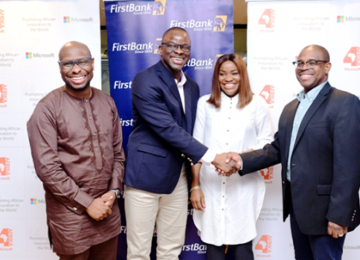