The Land Developers (TLD), a privately-owned corporate company that is specialized in investment, development and management of upscale residential projects, is expecting to achieve EGP 1bn in sales from their debut project Armonia in the New Administrative Capital (NAC) this current year, according to Chairperson, Ahmed El Tayebi.

Armonia, developed on 41 acres with buildings standing on 7 floors for a total of 1,750 apartment units, will also offer a variety of facilities and entertainment services all complimenting the idea of life within a park by maintaining more than 80% of green spaces.

The project is being implemented through four phases with a total investment of EGP 3bn and total projected sales worth EGP 6bn, with the first phase to include about 300 units varying in spaces.

Furthermore, El Tayebi explained that the land was acquired at a value of EGP 900m at a price of EGP 3,800 per square meter (sqm) and 20% of the land’s value was paid according to the contract with the Administrative Capital Of Urban Development (ACUD).

He disclosed that ministerial approval for the project implementation is being confirmed, adding that the project will be developed within four years.

The company plans to launch sale and marketing in April, he added.

According to him, “This is the first project announcement for the joint stock company that gathers shareholders of El Tayebi Developments with 40%, Bosch A-Part with another 40%, and the Steel and Concrete Company with 20%, who are investing a total of EGP 3bn in the development of the Armonia project.”

Additionally, TLD’s chairperson explained that the project’s unit designs will be custom-tailored by RFA-Raef Fahmi Architects. Over and above, the project is built on only 18% of the total project area. The Steel and Concrete Company, with a 20% joint venture, will implement the project’s construction phase.

“We plan to market 10% of the total project’s sales outside of Egypt, which is in coordination with the state’s plan to expand the export of Egyptian real estate and benefit from the currency devaluation following the decision to liberalise the exchange rate, also the price of Egyptian property is still the lowest compared to other competitive markets,” he stated.

“Our company will launch this new project in the NAC knowing that there is a slowdown in market sales during the current period, however this is normal as the cycle will progress and there will be a restructuring of market conditions”, El Tayebi added.

This is why TLD was established through a consortium of well-established and trusted companies, so that we are not depending on sales to finance this project.”

Moreover, El Tayebi disclosed that TLD will offer a variety of payment plans, including a 10% down-payment with the remaining in seven to eight year instalments, which is proportionate to customers’ purchasing powers– a model which became common in the entire real estate market to maintain positive sale operations.

He commented that his company has no intention so far to use bank financing in the project.

As for the company’s expansion plans during the coming period, TLD will launch two new projects this current year, one residential and another touristic, both outside of Cairo, revealed El Tayebi.

Furthermore, he added that the company plans to diversify its investment portfolio during the coming period.

“With such fierce competition in the NAC, developers are required to introduce innovative features in their projects, namely in design, but also in payment plans to ensure customer satisfaction during implementation” heexplained.

He applauded the government’s contribution, represented by the ministry of housing, in acquiring a percentage of the total volume of real estate exports.

The company’s structure includes 40% for El Tayebi Developments, 40% for Bosch A-part, and 20% for the Steel & Concrete Company with a paid capital of EGP 3bn. 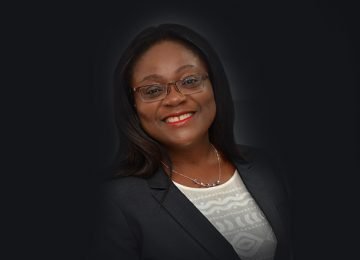 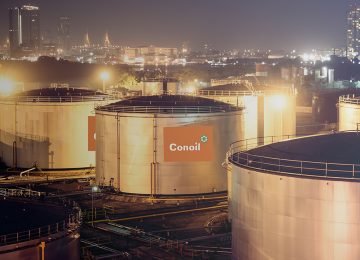 Posted by InstinctBusiness - October 31, 2019 0
The Petroleum products marketing firm, Conoil Plc has reported a profit after tax (PAT) of N1.7 billion for the nine… 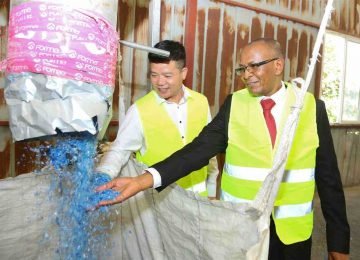 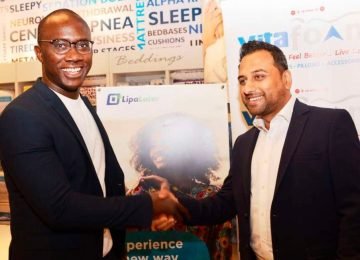 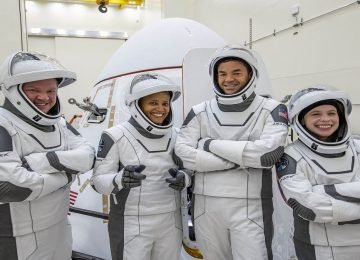 Posted by InstinctBusiness - September 6, 2021 0
SPACEX, run by tech billionaire Elon Musk, is all set to launch into orbit its first all-civilian mission, Inspiration4, on…