Nigeria’s unemployment rate increased to 27.1 per cent in the second quarter of the year (Q2 2020), compared to 23.1 per cent recorded in Q3 2018, according to the National Bureau of Statistics (NBS).

According to the Labour Force Statistics: Abridged Labour Force Survey Under COVID-19, which was released recently, unemployment rate among young people (15-34years) was 34.9 per cent, up from 29.7 pet cent, while the rate of underemployment for the same age group rose to 28.2 per cent from 25.7 per cent in Q3, 2018.

These rates were the highest when compared to other age groupings, the statistical agency noted. 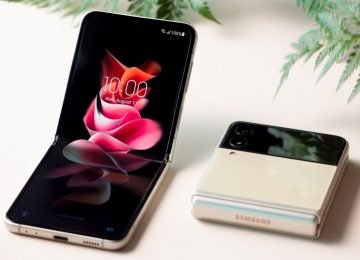 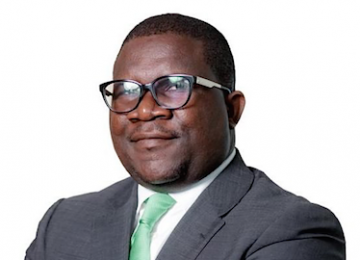 Posted by InstinctBusiness - March 15, 2021 0
The Board of Directors of Telekom Networks Malawi (TNM) Plc, a mobile network in Malawi, has announced the appointment of…

Posted by InstinctBusiness - September 19, 2017 0
It was a double digits growth in earnings and profits top Nigerian lender, Fidelity Bank in Half-year 2017 from the… 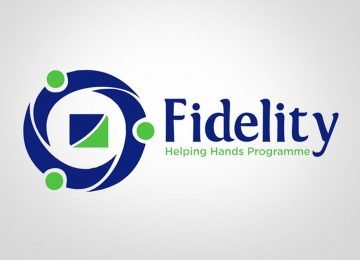 Posted by InstinctBusiness - July 17, 2019 0
Fidelity Bank Plc has disclosed that it is currently training over 100 operators of MSMEs at the 8th edition of…